A word about the promoter

Edward Mooney is a 56-year-old businessman based in Ireland with extensive experience and knowledge in the recycling industry, particularly in the fuel sector. Edward is an entrepreneur. From a young age to date, his career has involved him owning and operating a diverse range of businesses for himself and others in senior management positions. His experience extends across many sectors, including transport, warehousing, food production, and involvement in various trading activities—his expertise in alternative farming seen him developing the largest indoor snail farm in Europe. Later, he developed hydroponics and Aquaponics grow stations to aid developing countries. As part of his work in the food sector, he became involved in recycling various by-products and wastes and further developing multiple processes over his career.

Edward is always looking for the next opportunity and has always had an adventurous and curious streak, which keeps him ahead in innovation and new product development.

While managing a rendering plant more than thirty years ago, he was obliged to find a solution to a problem with polymers in tallow. After sourcing and eliminating the problem, he realised that the equipment could turn plastic into a liquid and so began a quest for knowledge on Pyrolysis and the recycling of all wastes. Edward has always considered the use of landfill to be a waste of a recurring resource and wants to provide environmentally safe alternatives that can benefit economies instead of being a drain on economic and human resources.

Today Edward Mooney sits on the Organised Private Sector Investors Association of Africa Special Economic zones as the assistant chair. He has a technology capable of processing most wastes, including MSW, RDF, SRF, PVB, PUR, C & C&D, Waste Oils, Crude oils, Waste flare gas, and timber. The technology can produce fuels from these wastes that are devoid of Sulphur and Aromatics. Fuels produced include diesel Jet A1 aviation fuel, Kerosene and Hydrogen. The technology provided is a closed-loop system that has no impact on the surrounding environment.

Edward Mooney believes that the future of waste processing is in the intelligent use of available technology and the continued development of new processes. In this regard, he believes that his technology is at least twenty years ahead of its time. 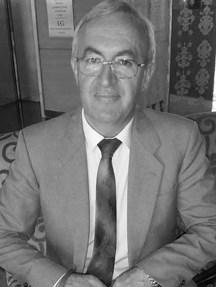 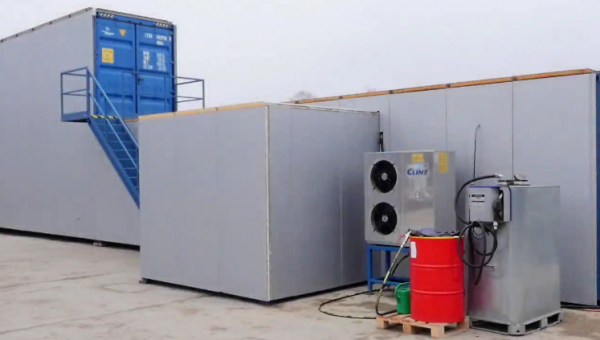 The thermal decomposition of a selected segment of waste materials in the containerised solution. 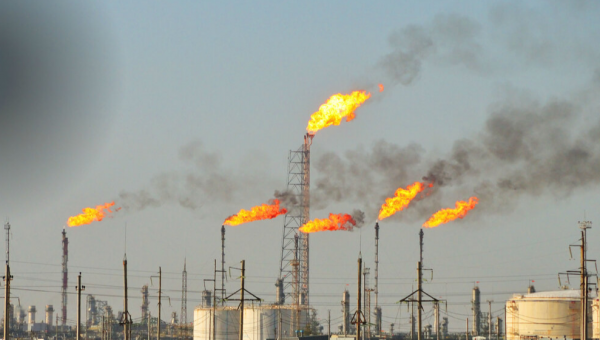 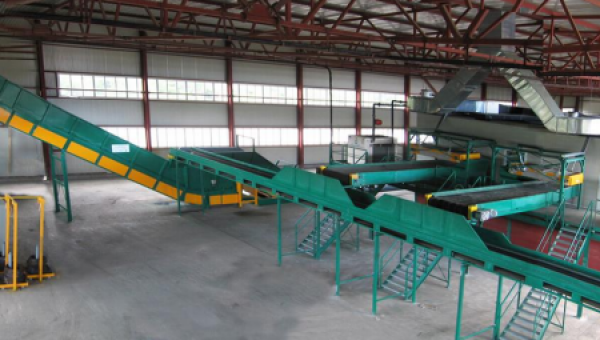 Polyfuel Group Limited specialises in solutions to wastes that others consider un-recyclable. Wastes that inevitably end up in landfill have become our feedstock. Waste is a resource, and our technologies liberate the latent energy trapped within. 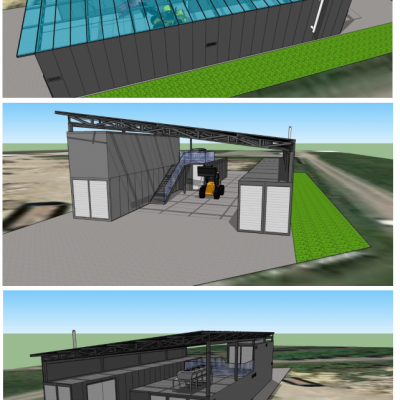 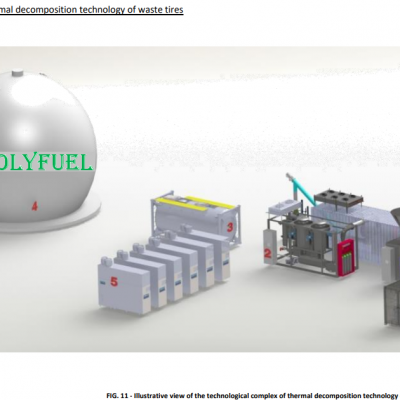 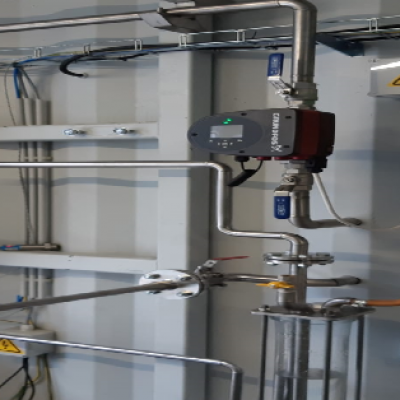 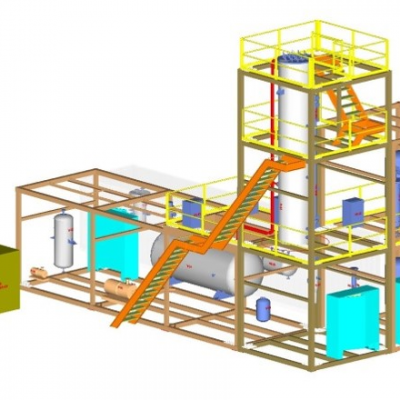